The players enjoyed their first pre season run out against Edinburgh Accies at Raeburn Place on Saturday.

While we lost the game by something like 6 tries to 1, there were a lot of positives to be taken from it. This was particularly true during the first half, when our team was largely composed of what you would expect to be 1st XV players; we weren't outgunned by the solid Accies forwards and managed to play some nice rugby ourselves. The coaches (including John Hardie) certainly seemed very pleased with what they were watching. 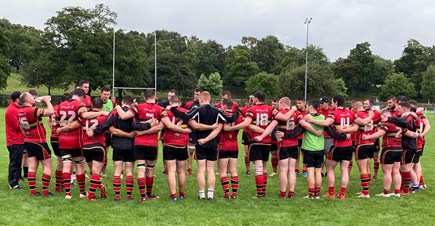 d half, we introduced more 2nd XV players to the mix and, as a result, found it more difficult to put our hosts on the back foot. We stuck in well, though, and actually scored our only try of the game during the second period, Murray Hanning picking a lovely line to run in virtually untouched near the posts. 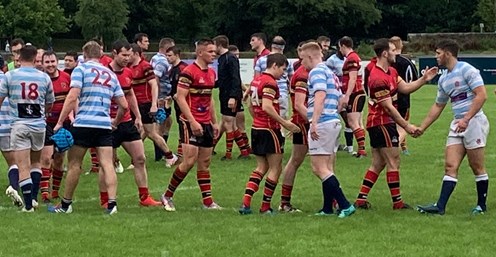 We even had the welcome sight of Jamie Cook playing on the wing, having returned to the club after a number of years down south. Jamie's in his late 20s now but still looks like he would struggle to get served in an off licence! I gather we have a plethora of scrum halves down at training just now - hence the decision to play Jamie further out.

Our next run out takes place against Dundee High at Mayfield this Saturday. We're taking two teams up for a 2 pm kickoff - if you are in the area please come along to lend them your support on the north bank of the Tay. 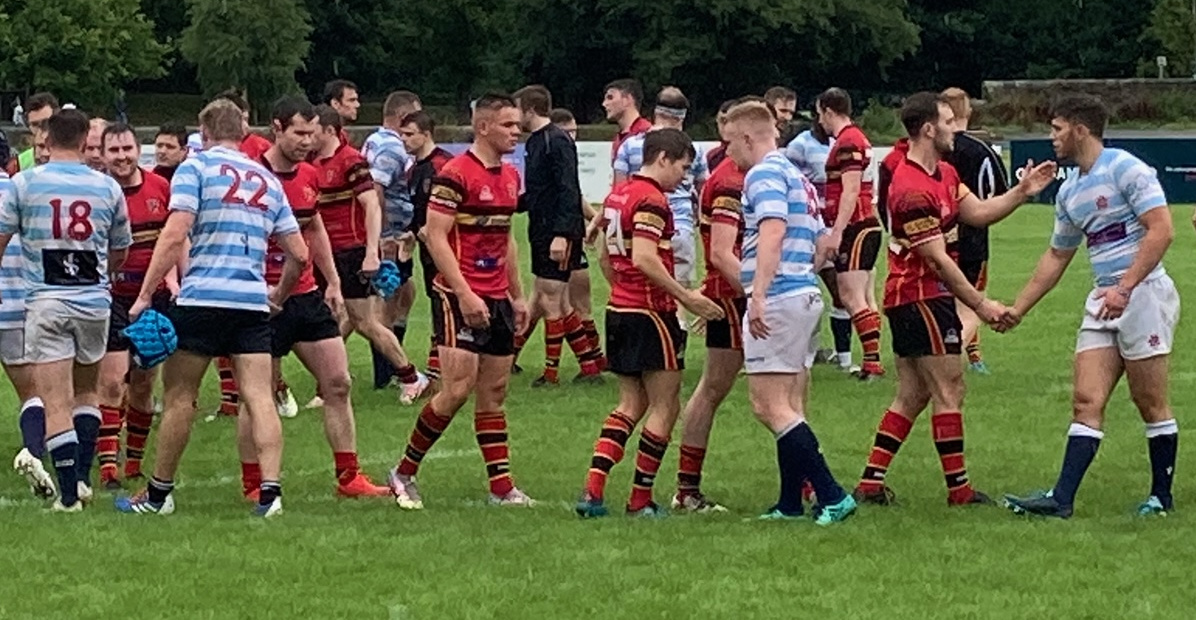 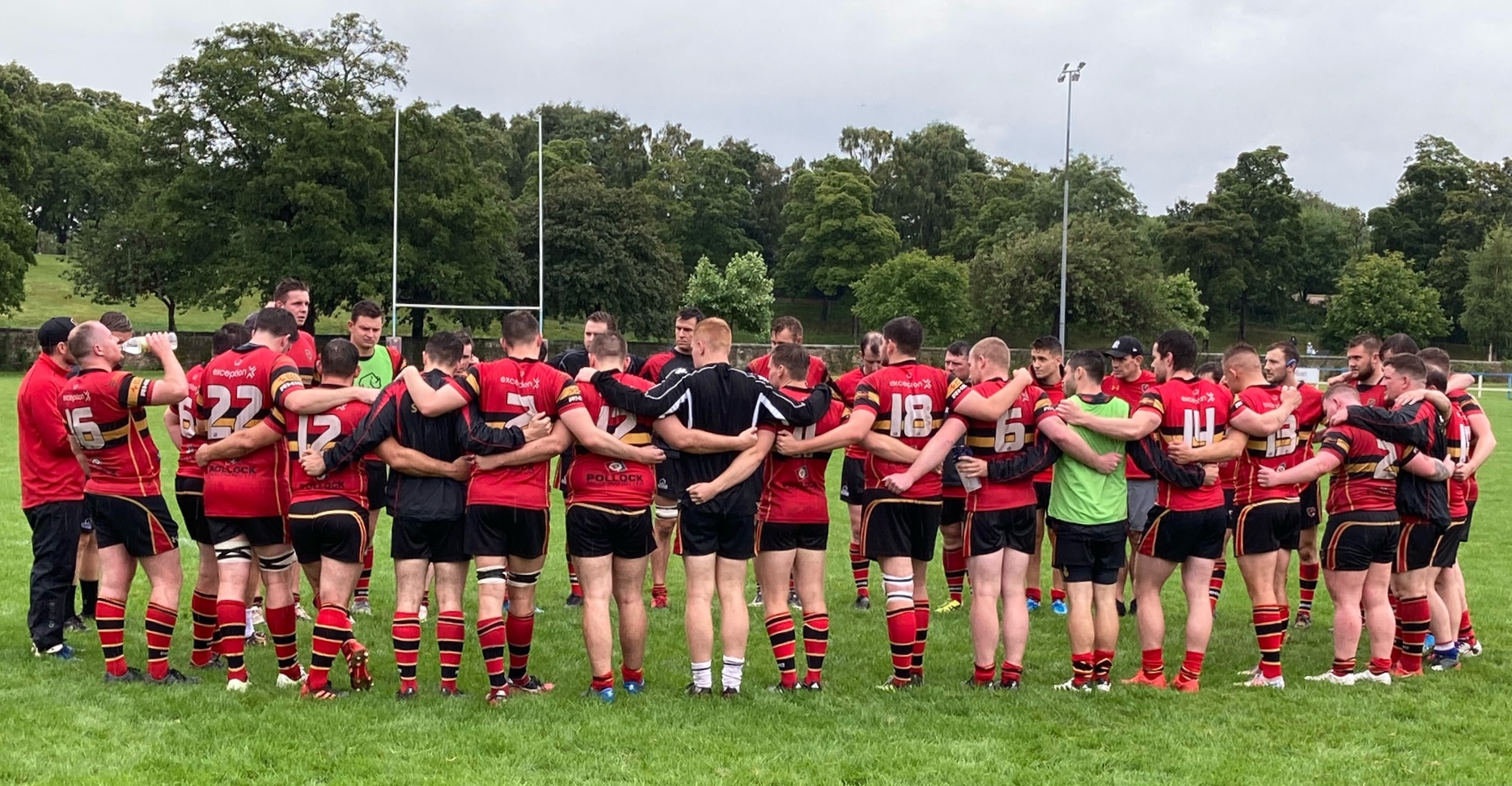