As El Prez and I enjoyed a fine pre match lunch with Hamilton president Jack Ryan, his committee and the club’s sponsors, we learned that our hosts only needed one point to ensure they were mathematically safe from relegation.  Cue merry banter about how we would happily give them a losing bonus point if they let us take 5 points back to Edinburgh.  As it turned out, the exact reverse of that scenario would come to pass over the next couple of hours ….

I’m not even going to try and do the usual summary of the key points of Saturday’s game as a) it would take too long and b) it would depress us all too much.

So here, instead, is a summary of how the game unfolded on our Facebook page.  Take it away, Simon! 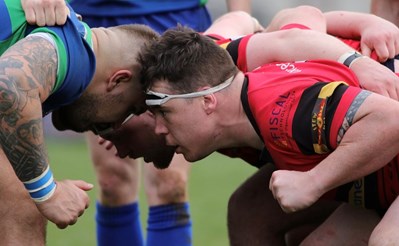 To provide a bit of meat on those bones, we started the game well, just as we had done against Dumfries (a pattern emerges, given the two results!)  Our pack took the game by the scruff of the neck and scored two tidy tries.  Hamilton then gave themselves a shake and started to find holes in our defence, running in three converted tries before the break.  We added another Chris Baikie try to ensure we were only 21-17 down at the break.

Any hopes that the pendulum would swing back our way after the interval were quickly dashed – and continued to be dashed, with Hamilton running in a further five tries.  To our credit (a phrase I hate using) we stuck in well and managed three more tries ourselves, with Happy scoring the last of them under the posts.  That meant that we at least took away a try bonus point and didn’t do too much damage to our Points Difference.  Those two factors, combined with GHK beating Dumfries down at Park Farm, meant that, rather bizarrely, we actually leapfrogged the Saints into second place despite our heavy defeat by the Bulls. 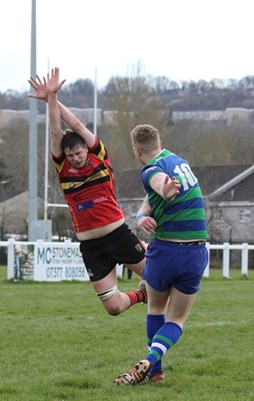 It’s hard to say why we were so off the pace in this one.  Yes, we were missing a few key players – but Eck’s men were fielding a scrum half who’d never played 9 before and had a prop playing at flanker (both of whom scored - the flanker, Gary Adams, was a thorn in our side all day).  A late call off by Kyle meant that Eubo started at 10 – but he did pretty well.  Ru Stewart was in the squad for the first time in months – he also did pretty well.  Our lineout wasn’t bad, either.

At the end of the day, the key factor was that the Bulls simply wanted the win more than we did.  They weathered our initial onslaught, tackled and kicked well in defence and (most tellingly) ran fast and hard at our defence like the animal they are named after.  For whatever reason – maybe tackling too high, maybe blitzing rather than holding the line to see where attacks were going to come from - our previously miserly defence was in ‘score one try, get one free’ mode, and the Bulls made the most of the offer.

Not going to dwell on this one.  Maybe we went into the game thinking we should be able to turn over a team in the bottom half of the table.  Maybe the ‘Stew Melly heids’ had returned as a tribute to Al Christie.  Whatever – we got schooled on Saturday so there should be no risk of us going into the crunch game against Glasgow Accies this coming Saturday with even an ounce of complacency.

We need to up our game by a massive amount to beat Accies – and, having seen the genuine hurt on the faces of our players and coaches in the huddle after the game at Laigh Bent, I have every confidence that we will get the reaction we need.

Let’s get decent numbers down at training through the week – and let’s get fantastic numbers in the stand on Saturday.  This hasn’t been a pretty season, but we’re still in with a great shout of getting over the line with two games to play.  We go again! 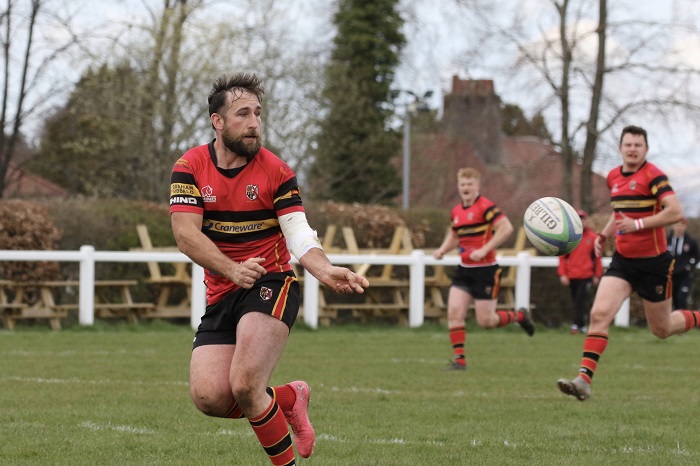 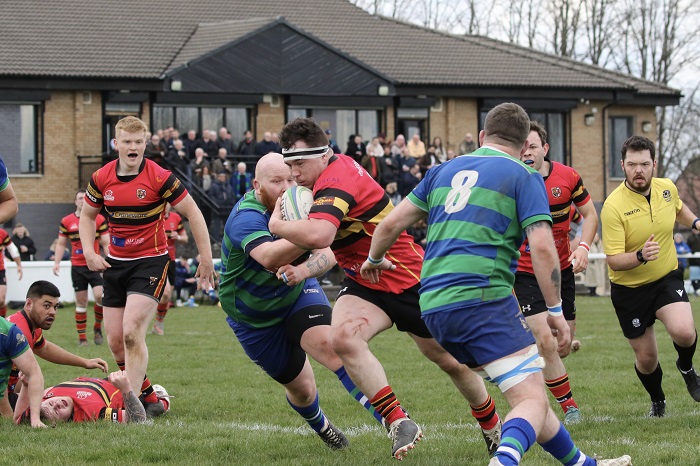 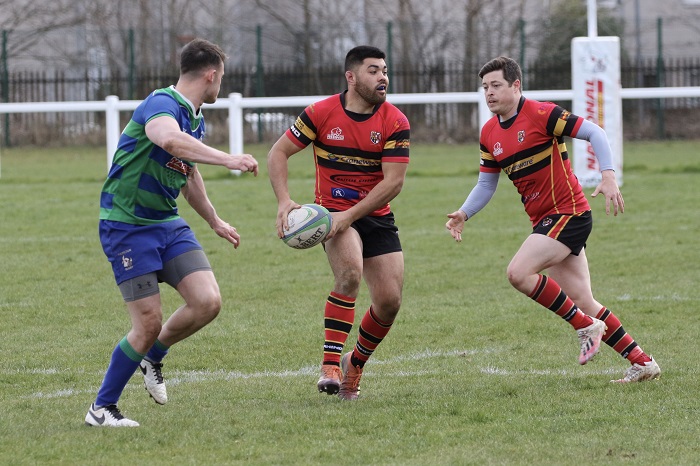 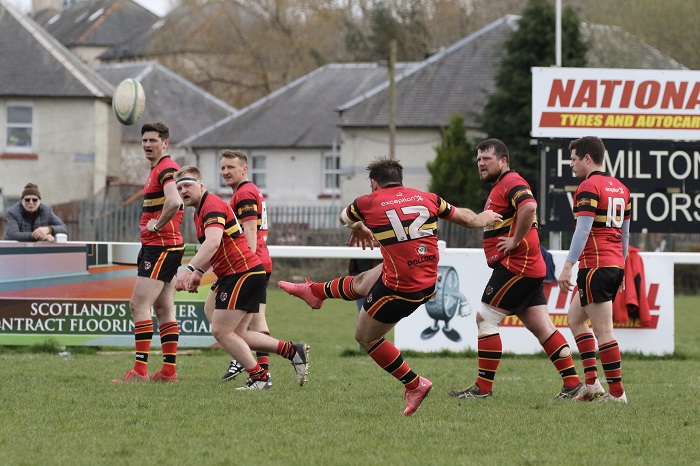 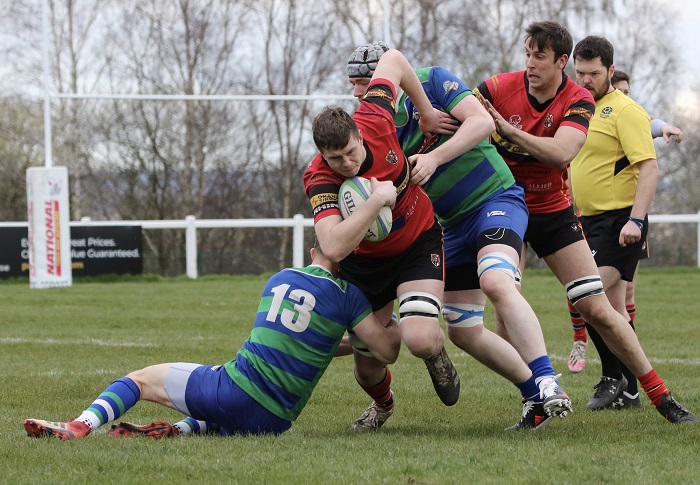 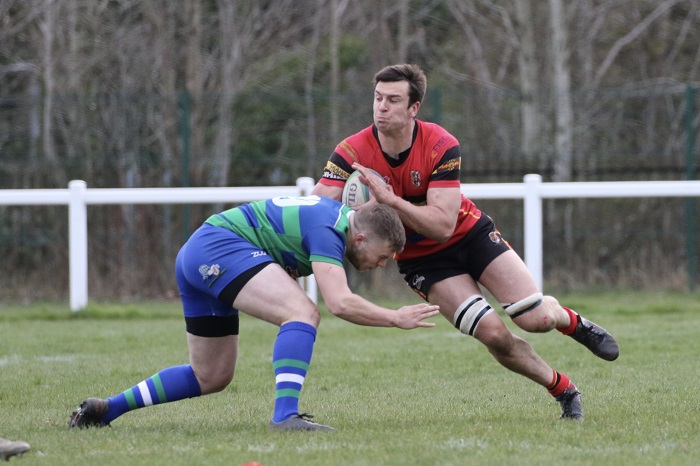 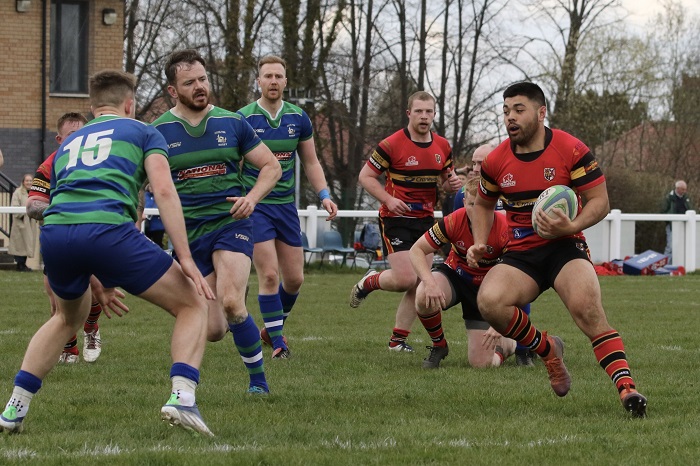 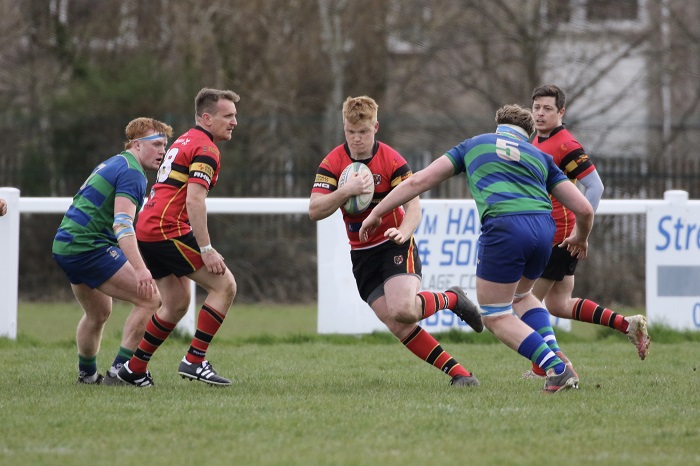 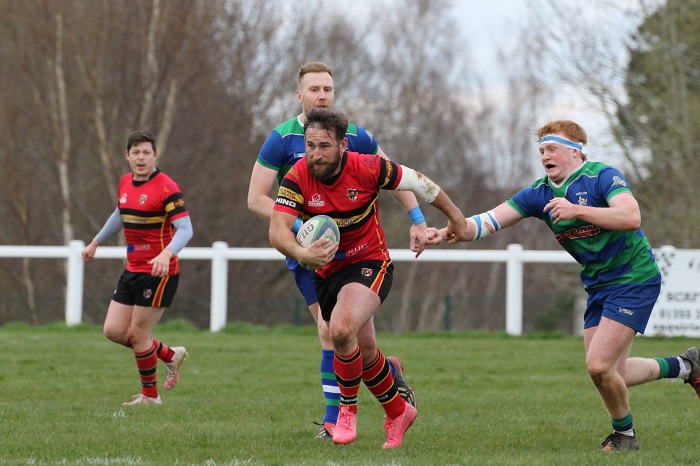 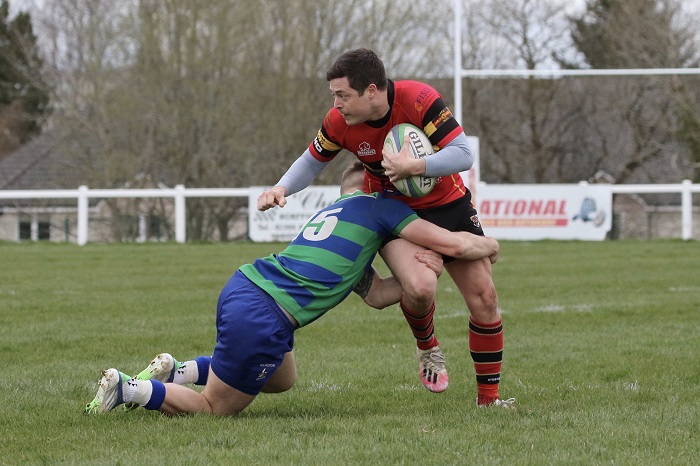 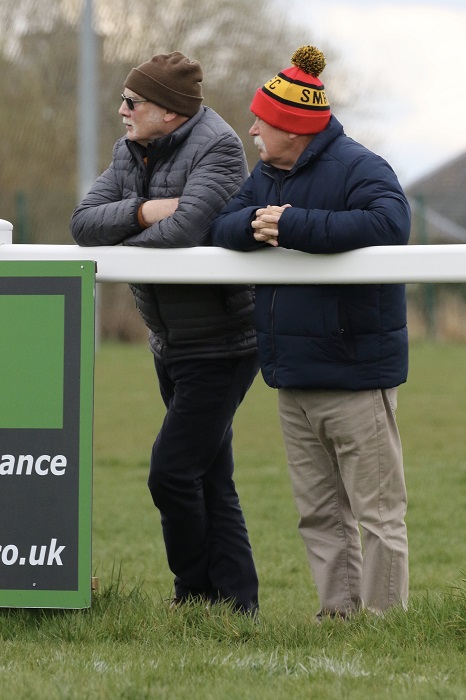 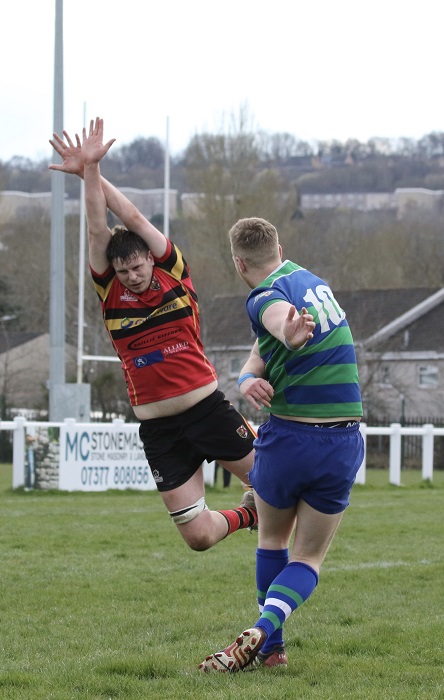 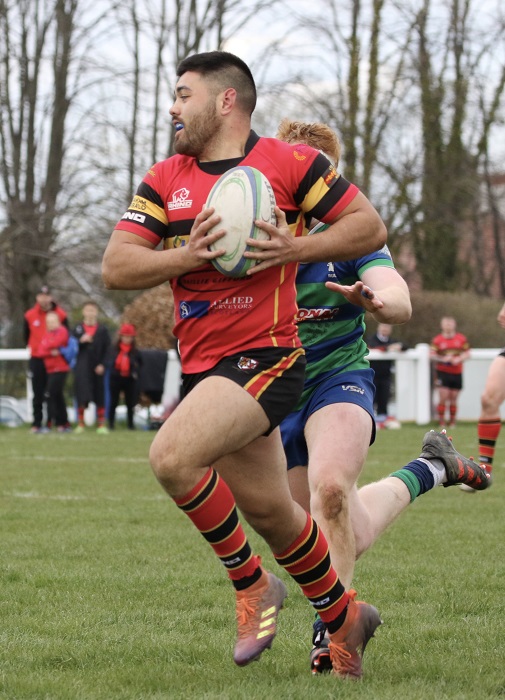 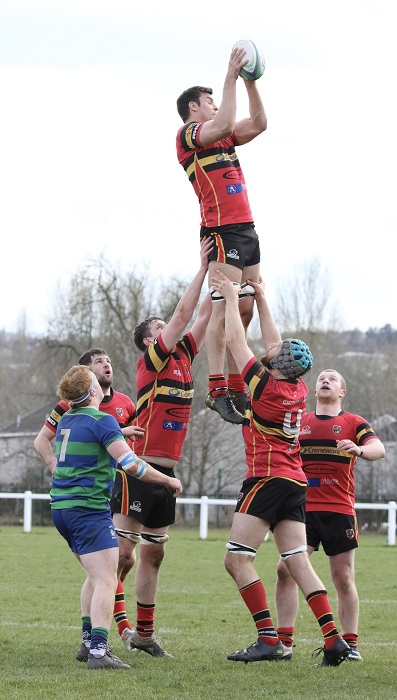