Another Saturday to contemplate.

Although there were some smiles evident on the final whistle, all in good sporting spirit, they were undoubtedly masking great disappointment and frustration as SM were pipped at the post by a physical PL side who just never gave up. The usual suspects lined up alongside the abrasive new start Brendan Scott on the left wing.

PL got things going playing towards Ferry Road however SM started well. A probing kick by Fraser Strachan, chased down by Scott Aldritt and with Darren Miller rumbling into the visitors 22', ultimately led to a penalty allowing Euan Bowen to slot home the first three points of the afternoon. Five minutes in SM 3 – PL 0. Pressure continued as James Ferguson, with what now is a familiar sight, made inroads giving SM good field position although PL’s resilience prevented anything more. With around 12 minutes played, PL grabbed the opportunity to field a loose pass and, perhaps against the run of play, were in for the first try of the afternoon. SM 3 – PL 5. 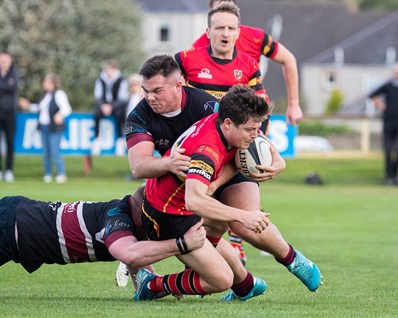 As the game became more balanced, with both teams making incursions into opposing halves, it was PL that eventually won a penalty taking the three points on offer. 20 minutes SM 3 – PL 8. The deficit in the score line seemed to motivate SM once more and were soon back on the front foot. The first yellow card came, with PL the recipient, and another break by James in the midfield forced play into PL’s 22'. Unfortunately, a knock-on resulted in another scrum. A kick into SM’s half was retrieved well by George Lee who then made the yards and space before off-loading to Sean Murchie for his first try of the afternoon. 30 minutes SM 8 – PL 8.

The score line would suggest possession and territory were fairly equal even although SM’s line- outs were not functioning too well. Coupled to that the PL pack were starting to put considerable pressure on their hosts at scrum time. The second yellow of the afternoon came, this time to SM for a high tackle, and with 35 minutes played it was 14 pts a piece.

Some good hands and width with Brendan Scott showing his promising capabilities, eventually allowed Scott Alldritt to touchdown. 36 minutes SM 13 – PL 8. As half time approached another penalty was conceded as a PL player was adjudged to have been taken out in the air.

From a significant distance the successful kick was slotted over by the PL flyhalf.

The start of the second half was almost a repeat of the early stages of the first as SM were putting phases together, retaining possession, keeping play in PL’s half. The pressure resulted in a penalty and the intent to get more was evident as the kick to touch, a good line-out followed and Danny Morrison was over. Think Danny has scored in every match so far!

Prior to this Jamie McGurk unfortunately came off injured to be replaced by David Hodge. 50 minutes SM 20 – PL 11. Another strong period followed and quick hands in the backs, James was once again giving Sean another opportunity to run in for his second try of the afternoon. Euan was successful with the conversion. 55 minutes SM 27 – PL 11. 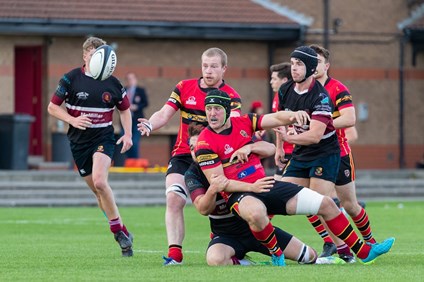 The physically impressive Max Hancock had now entered the fray replacing the influential Scott Alldritt who had clearly been struggling with a hamstring injury. Scott had continued bravely on contributing gallantly to the cause but more damage to his hamstring would have been inevitable had he stayed on. With a 16-point advantage, and around 20 minutes left on the clock, perhaps the foot came off the gas and at the same time PL upped their game.

Their dominance in the set piece was beginning to show with too many penalties as a result conceded. A somewhat disjointed 5 minutes followed, accompanied by some frayed tempers, resulting in a brief chat from the referee with the captains. Normal play soon resumed as PL continued where they had left off and were over the line once again. 65 minutes in SM 27 – PL 18 with a sense of unease being felt both on and off the park.

Jamie McGurk was back on as Brendan Scott came off after a fine display however PL were beginning to look particularly dangerous once more and, despite good defensive work by the SM forwards and backs, they broke the deadlock once more with another converted try with around 5 minutes left. SM 27 – PL 25. The unease was now palpable.

PL were then awarded the inevitable penalty and from an almost unmissable kicking position - the game was over.

Losing is losing but by a single point is tough. Credit to PL who kept the pressure on for 80 minutes which ultimately paid dividends. Not all is lost however as we head south on Saturday to Bonnie Galloway, and in keeping with the Van Morrison theme, '' we just have to roll with the punches '', something we need to learn to do effectively in this league. 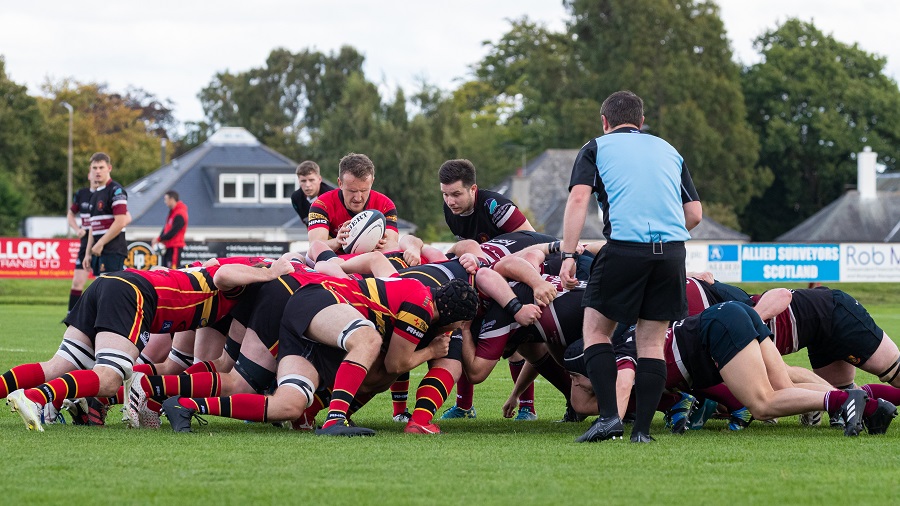 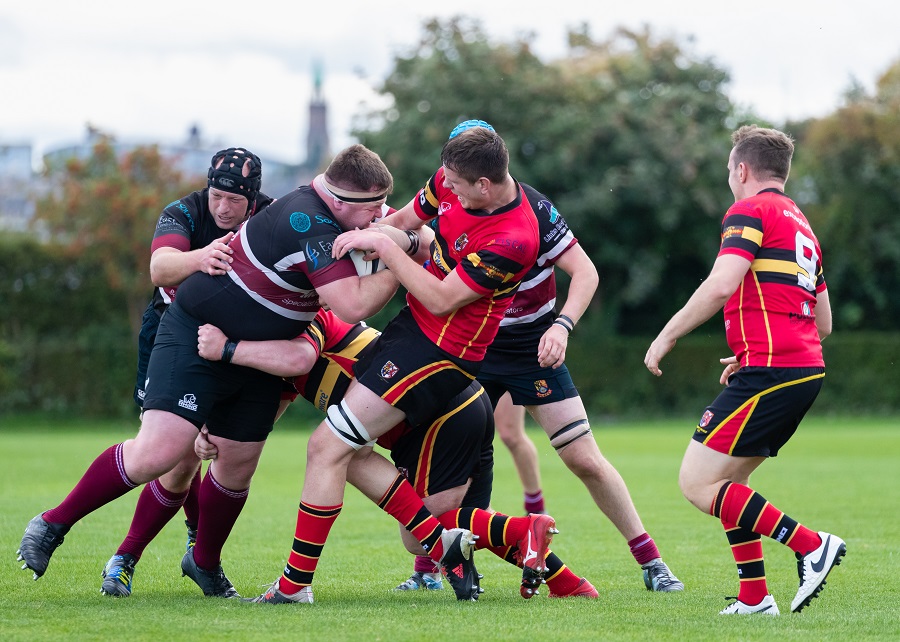 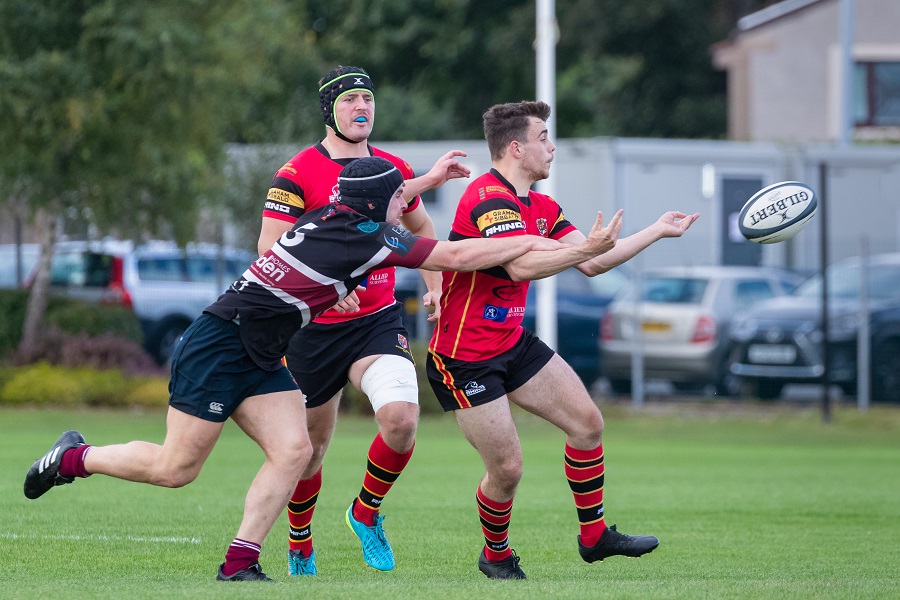 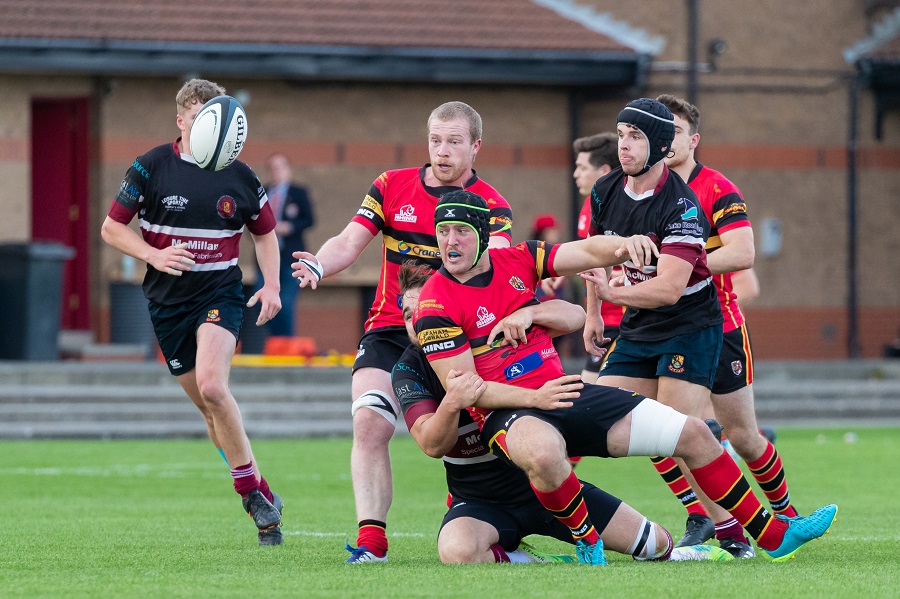 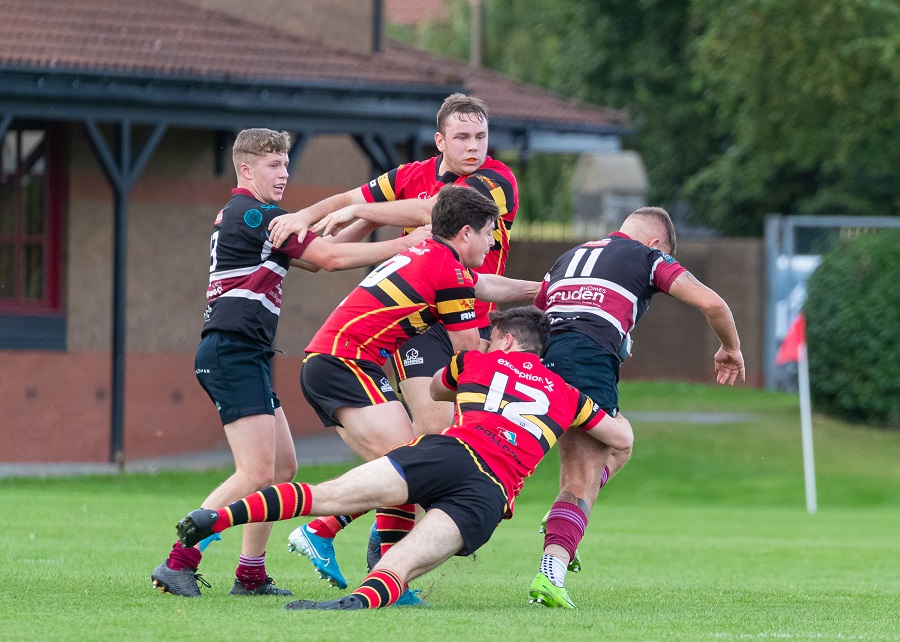 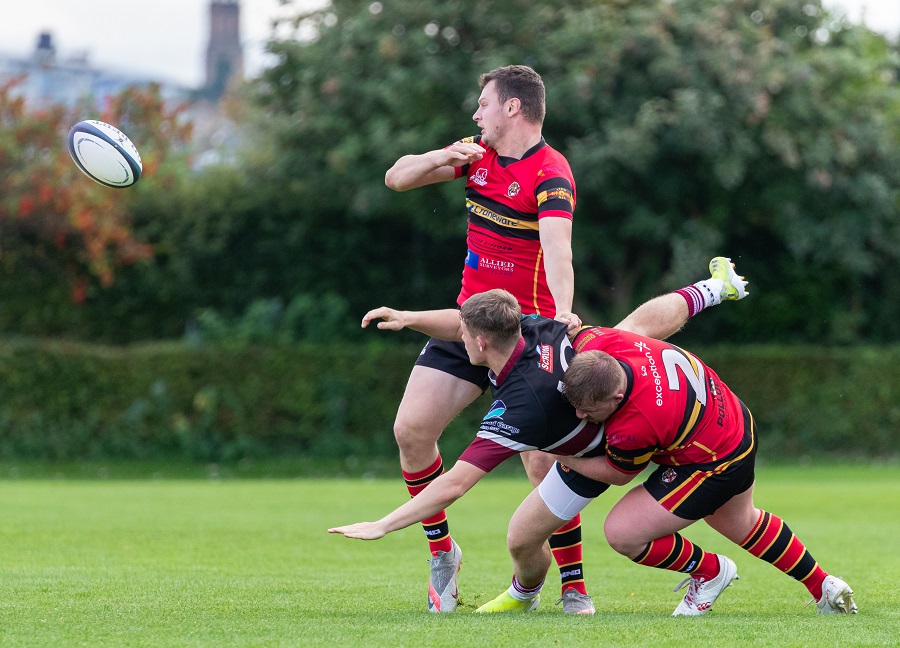 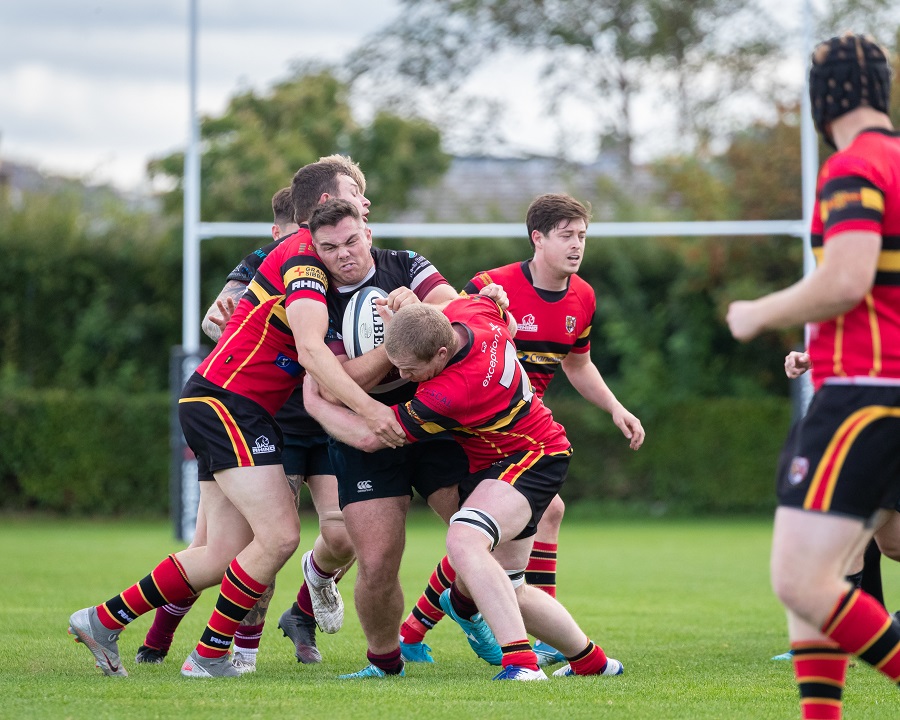 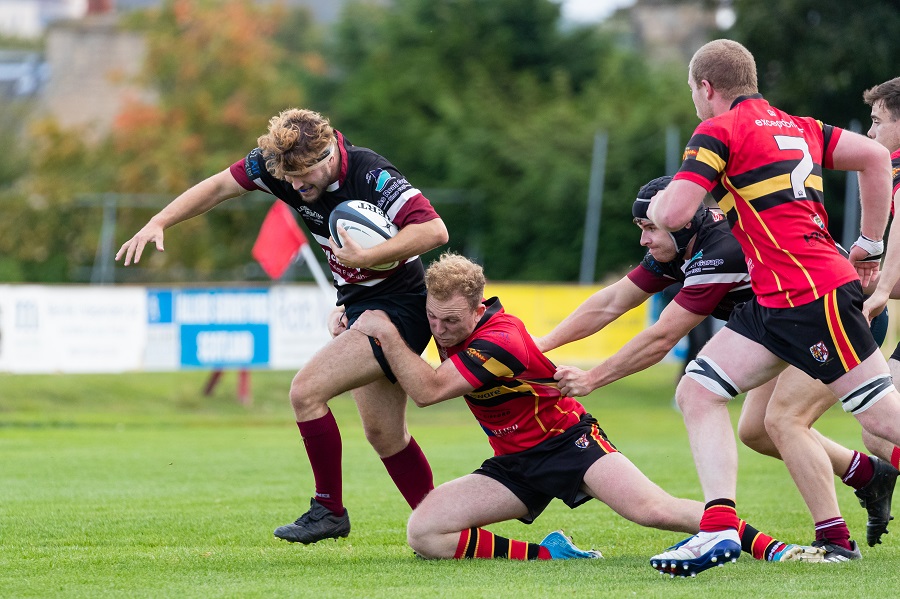 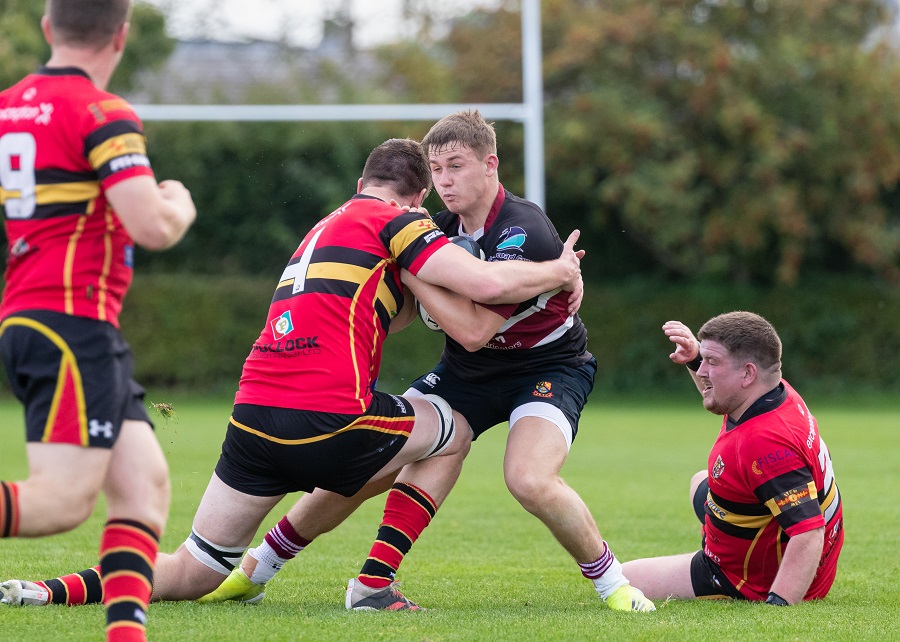 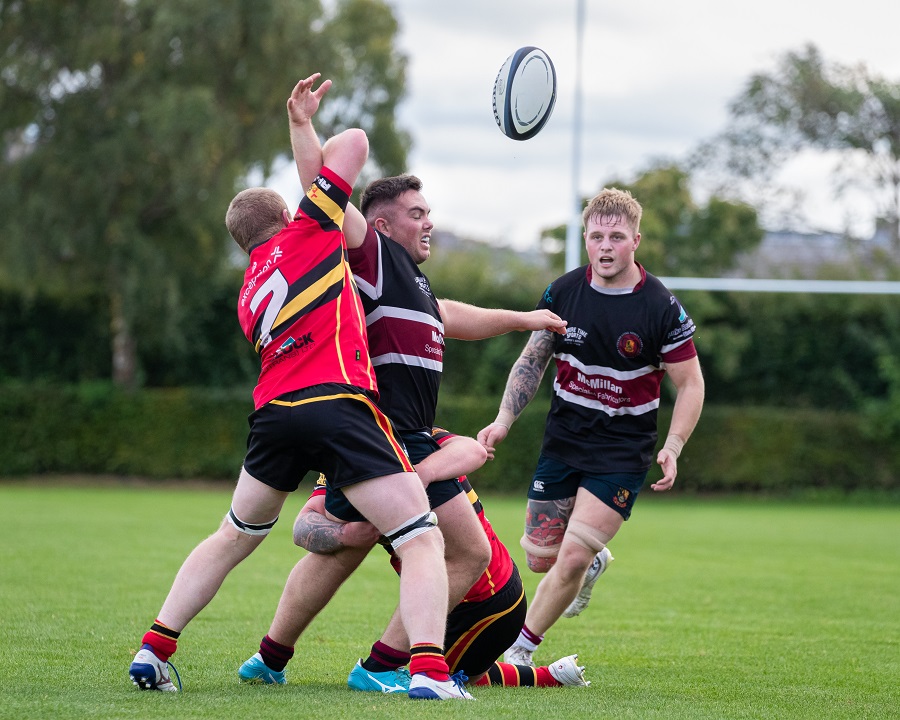 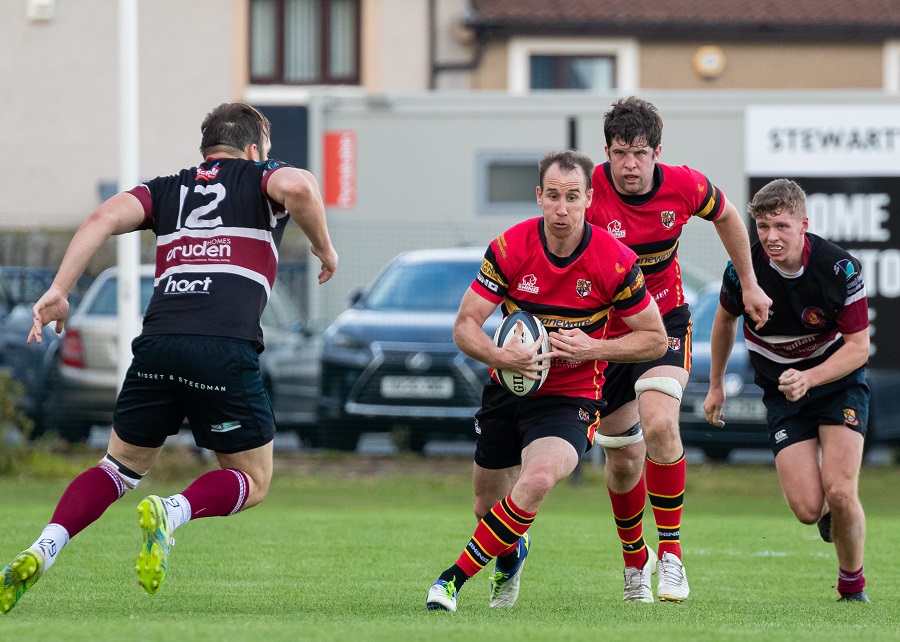 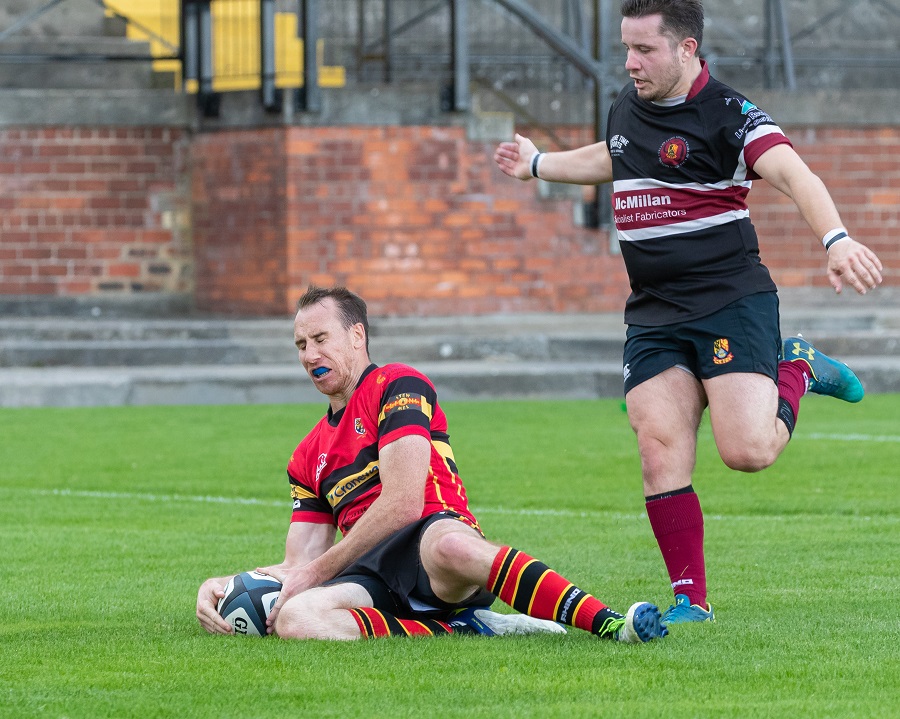 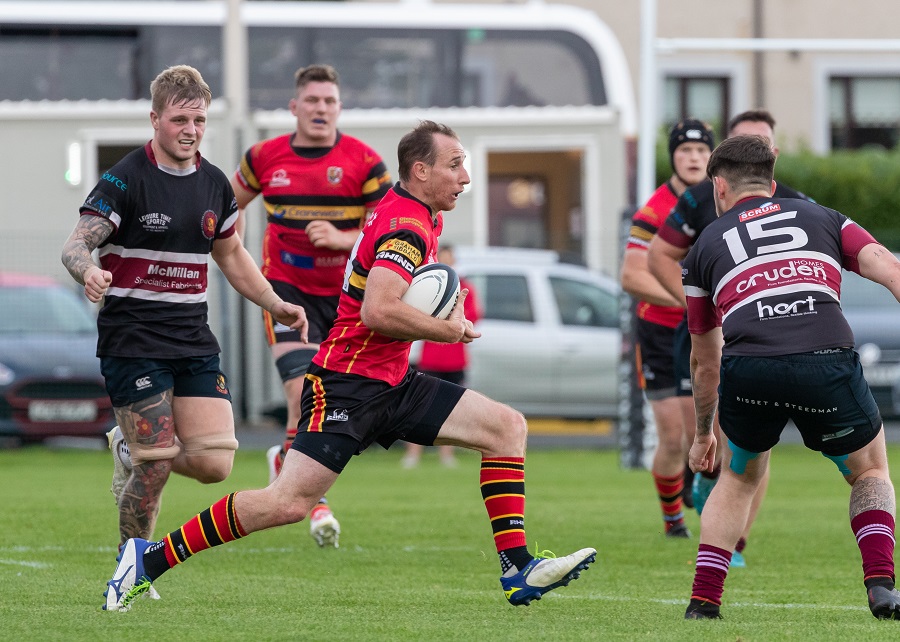 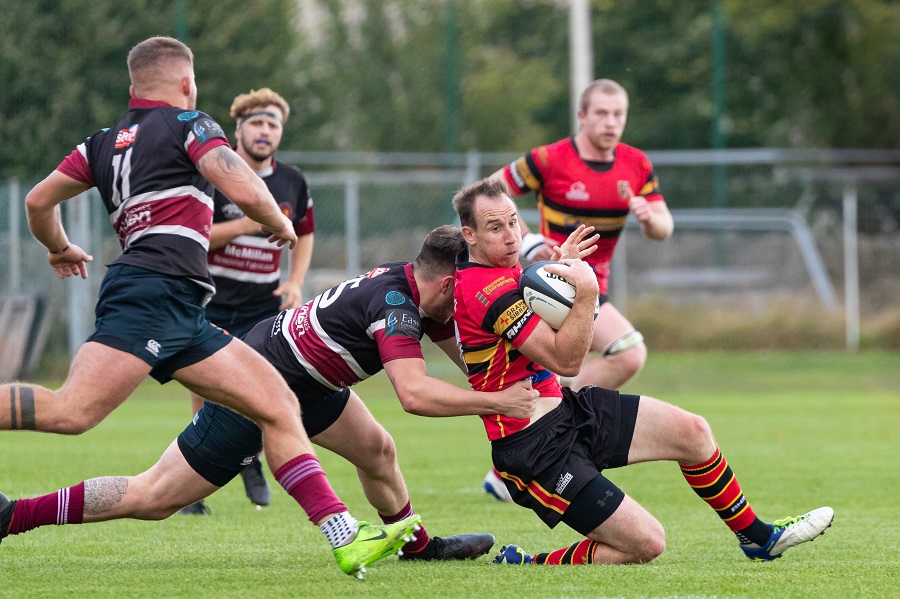 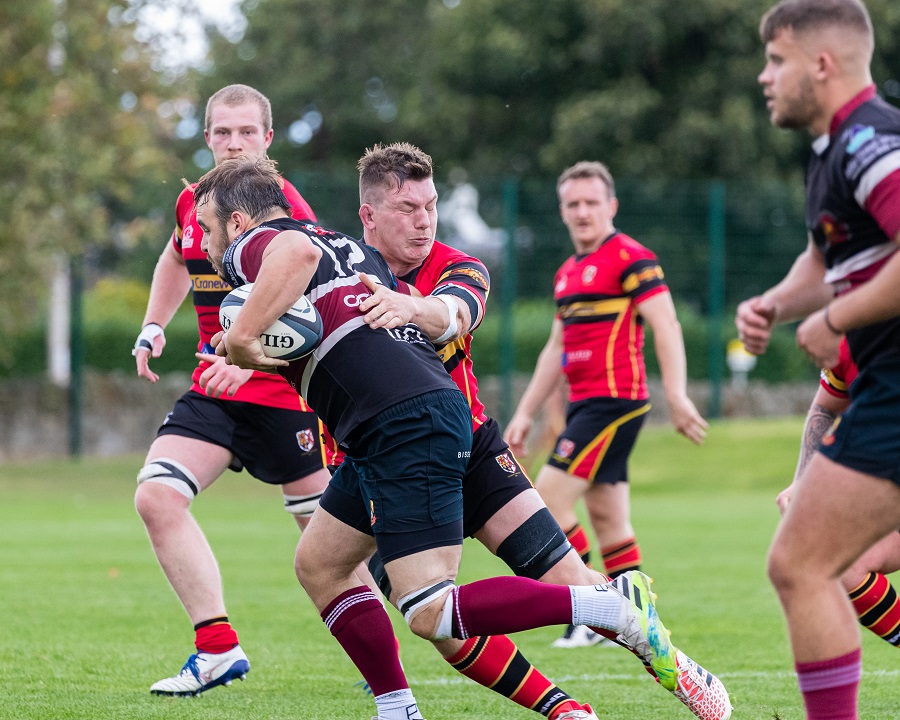 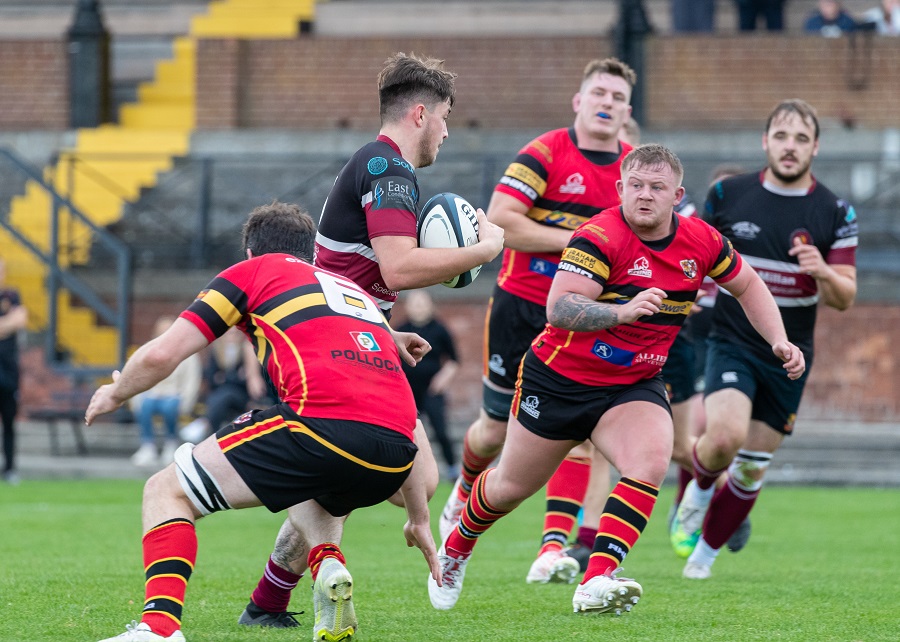 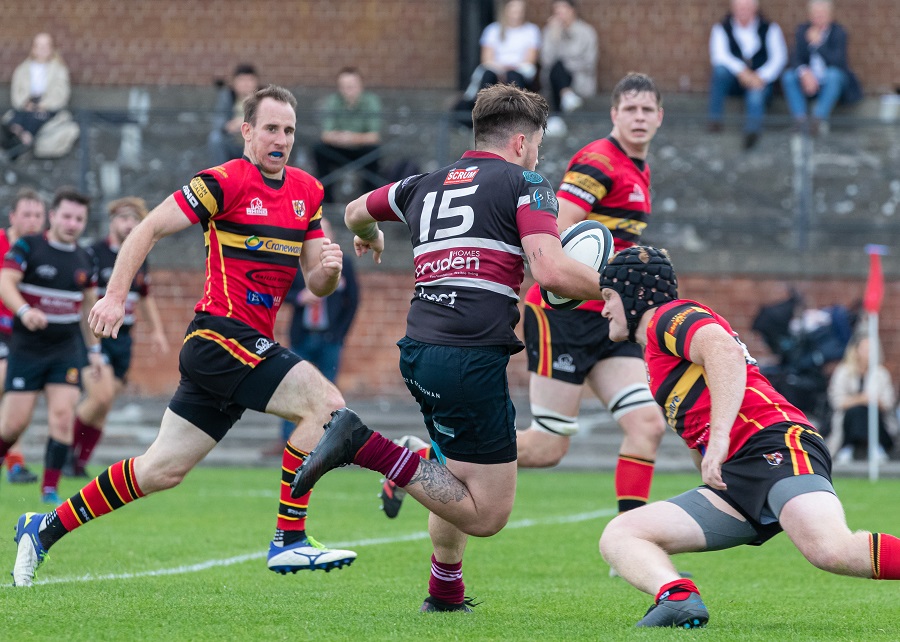 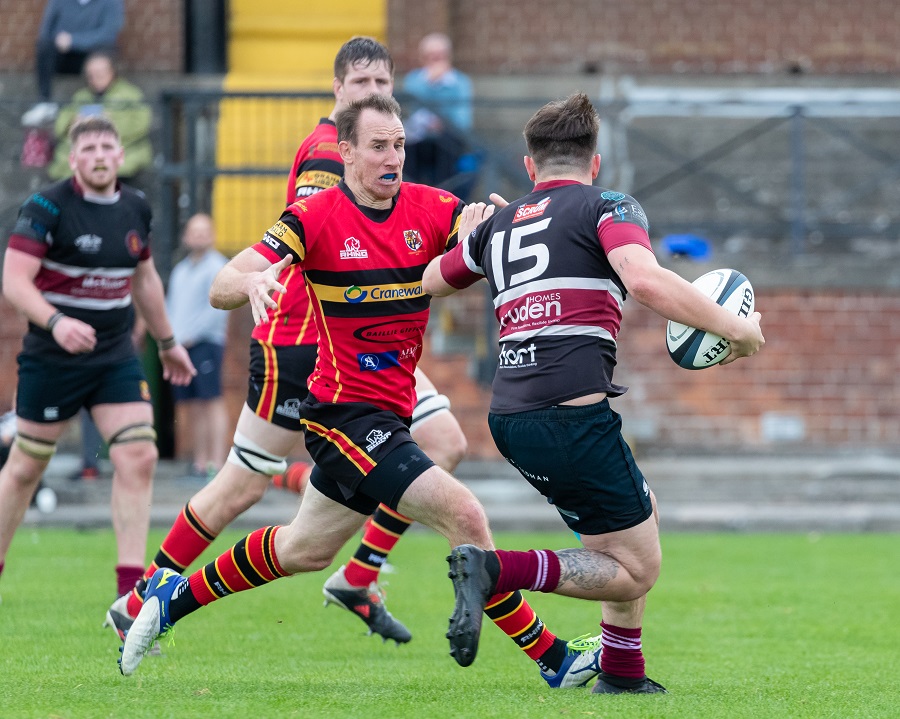